An heartwarming romantic-comedy that actually has both the comedy and romance. It will be a cable staple for the next decade.

If Mudbound was shot on film instead of the Netflix-brand shiny digital and was mass-released in theaters rather than streamed, it would be up for Best Picture.

8. The Shape of Water

Known colloquially as the “fish sex” movie, Guillermo del Toro’s The Shape of Water is so much more. It is a mash-up of two mid-century genres–monster movies and light-footed romance–that is directed by a master, has good performances, and a great score.

I, Tonya was hailed as Goodfellas-on-ice and it is very Scorcese-esque. It is peppy, vibrant, and so much fun. 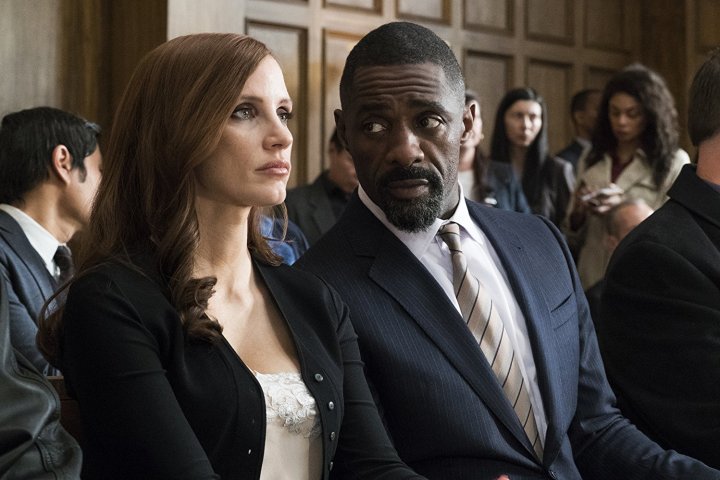 Molly’s Game is Aaron Sorkin and Jessica Chastain’s quick-talking, nimbly-paced modern drama about a damaged woman in a man’s world. It is eminently watchable.

A modern western about the people we’ve forgotten and the hunt for redemption. Wind River is from the mind and eye of the best young screenwriter and has a great performance from a generational talent. 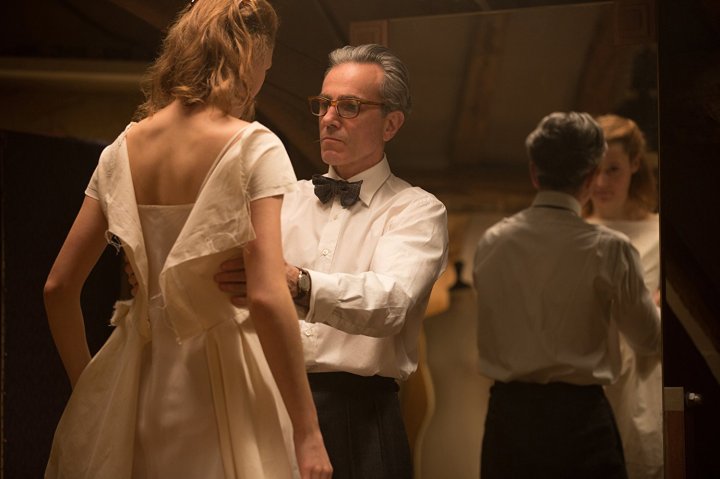 Writer/director Paul Thomas Anderson’s Phantom Thread is an engrossing, small study of the eccentricity of creative brilliance. Everything is there for this film—acting, directing, costume design, set design, score, and cinematography. It sticks with you.

From the opening frames of Dunkirk it is obvious that it will be special. Christopher Nolan’s film is two hours of nearly dialogue-free waves of action that embody the bitterness and sweet spirit that exists in war.

It’s about the long shadows and the forgotten people in them. The Florida Project touches this dark world without ever being exploitative and it achieves an ending that is at once wretched, poignant, and deserving of its spectacle. 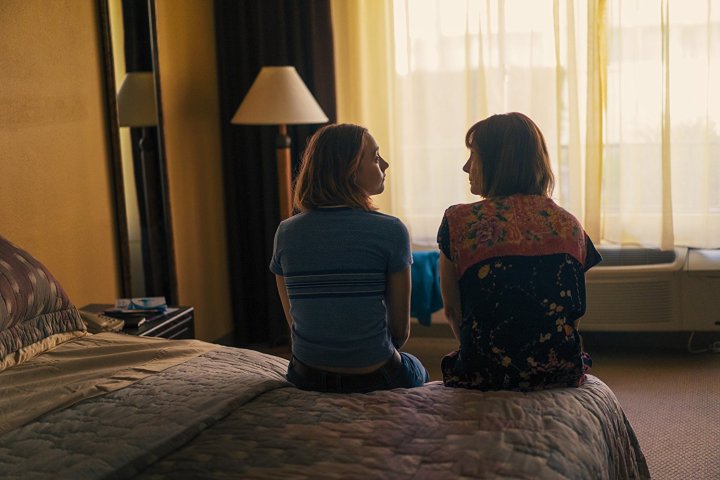 Greta Gerwig’s Lady Bird is a film that meets the base criteria of “a high school movie,” but exceeds that distinction at every turn, and is rather a mother-daughter character study par excellence. Like all suburban realism art it excels because of all the recognizable little, human moments.

Lady Bird is a love letter to hometowns and parents and class struggle and the beauty of everyday life in the American 21st Century. It may seem cheesy, but nothing sparks sentimentality like self-reflection and recollecting from whence you came.

Reviews of Best Picture Nominees:  Call Me By Your Name; Darkest Hour; Get Out; The Post; Three Billboards Outside Ebbing, Missouri

Who Should Have Been Nominated (And Should Win) at the Oscars

Gary Oldman, Darkest Hour | Churchill is too well-known and his lines too famous. Oldman will win and his lifetime achievement will be well-deserved. The span of his career and characters is as vast as the Grand Canyon.

Timothée Chalamet, Call Me By Your Name | Chalamet wears his youth and anxiety in his shoulders. His physicality combined with his character’s precocious smugness creates nitroglycerin.

Sally Hawkins, The Shape of Water | Her wordless, physical performance is like shouting.

Meryl Streep, The Post | A master doing yeoman’s work to save a bad film.

Vicky Kreips, Phantom Thread | A wonder of spunk and sass.

Saorise Ronan, Lady Bird | Ronan is an actress that possesses both solidity and grace and has the potential to achieve the highest heights of the profession.

Michael Stuhlburg, Call Me By Your Name | He is so good at playing both pretentious and supportive. This could have been a nothing character. Don’t like anything this character says and still the performance shines through.

Michael Shannon, The Shape of Water | As good at being bad as anyone. He makes evil look fun.

Willem Dafoe, The Florida Project | Subtle and emotive. He had to play the maestro to a orchestra of unknowns.

Betty Gabriel, Get Out | Those freakin’ eyes.

Alison Janney, I, Tonya | It’s one note, but damn is Janney good at that one note.

Lesley Manville, Phantom Thread | Posh and cheeky and in control all at once.

Laurie Metcalfe, Lady Bird | The most nuanced and authentic performance in the category. It is not easy to be real.

Denis Villeneuve, Blade Runner 2049 | This film is one of the great visual treats of the last few years. The cold acting is the only thing that held it back.

Guillermo del Toro, The Shape of Water | A wacky visionary. He will win and it is not undeserved.

Sean Baker, The Florida Project | Baker’s movies have been small and weird, but he is just as much the diligent student as the punk.

Paul Thomas Anderson, Phantom Thread| The greatest working director in his prime and my favorite director of all time taking chances and taking names.

Christopher Nolan, Dunkirk | The visual puzzle-maker of our time. His only weakness (cold, lacking in empathy) are avoided brilliantly and boldly confronted with Dunkirk.

James Ivory, Call Me By Your Name

Guillermo del Toro and Vanessa Taylor, The Shape of Water